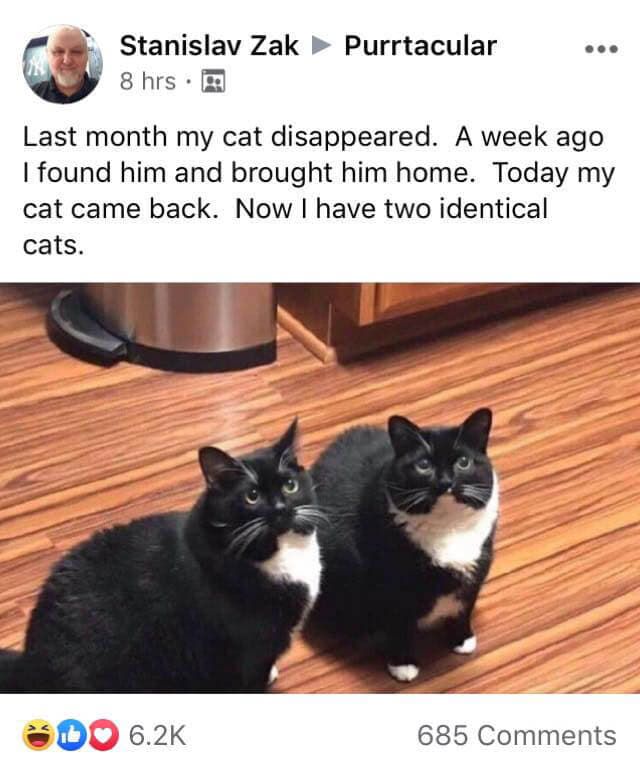 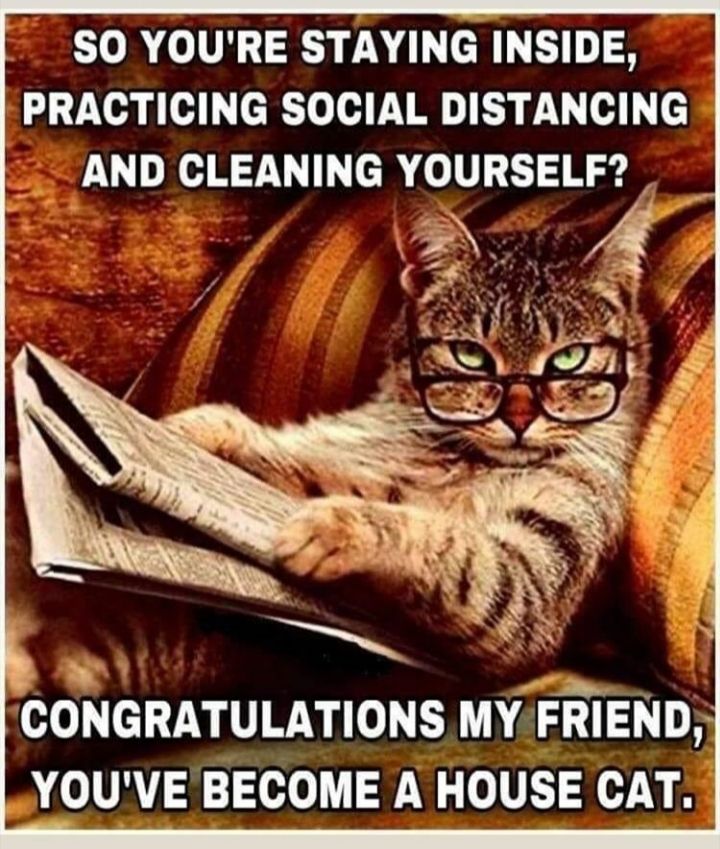 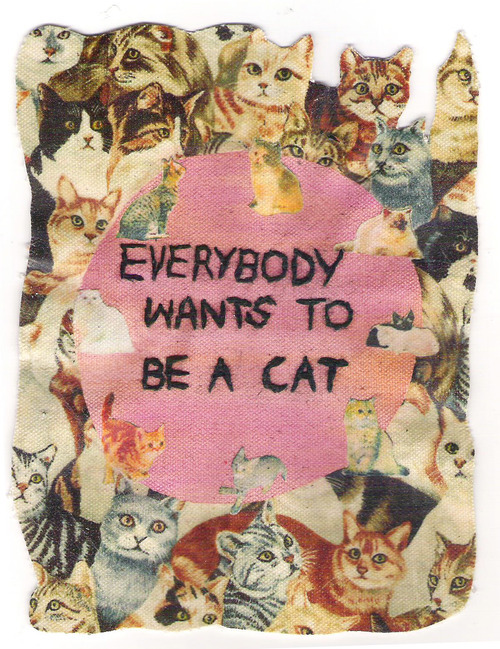 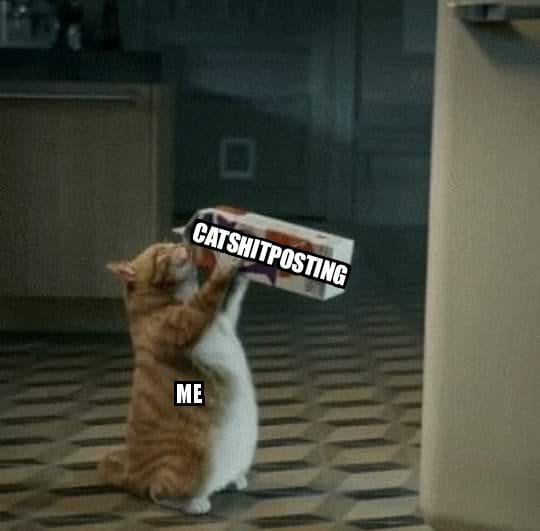 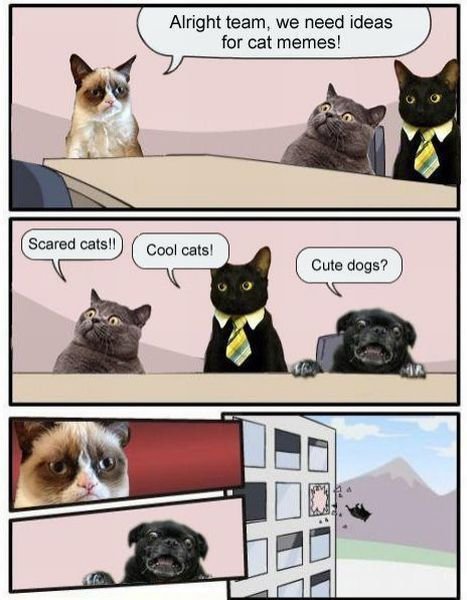 How To Wrap A Cat For Christmas 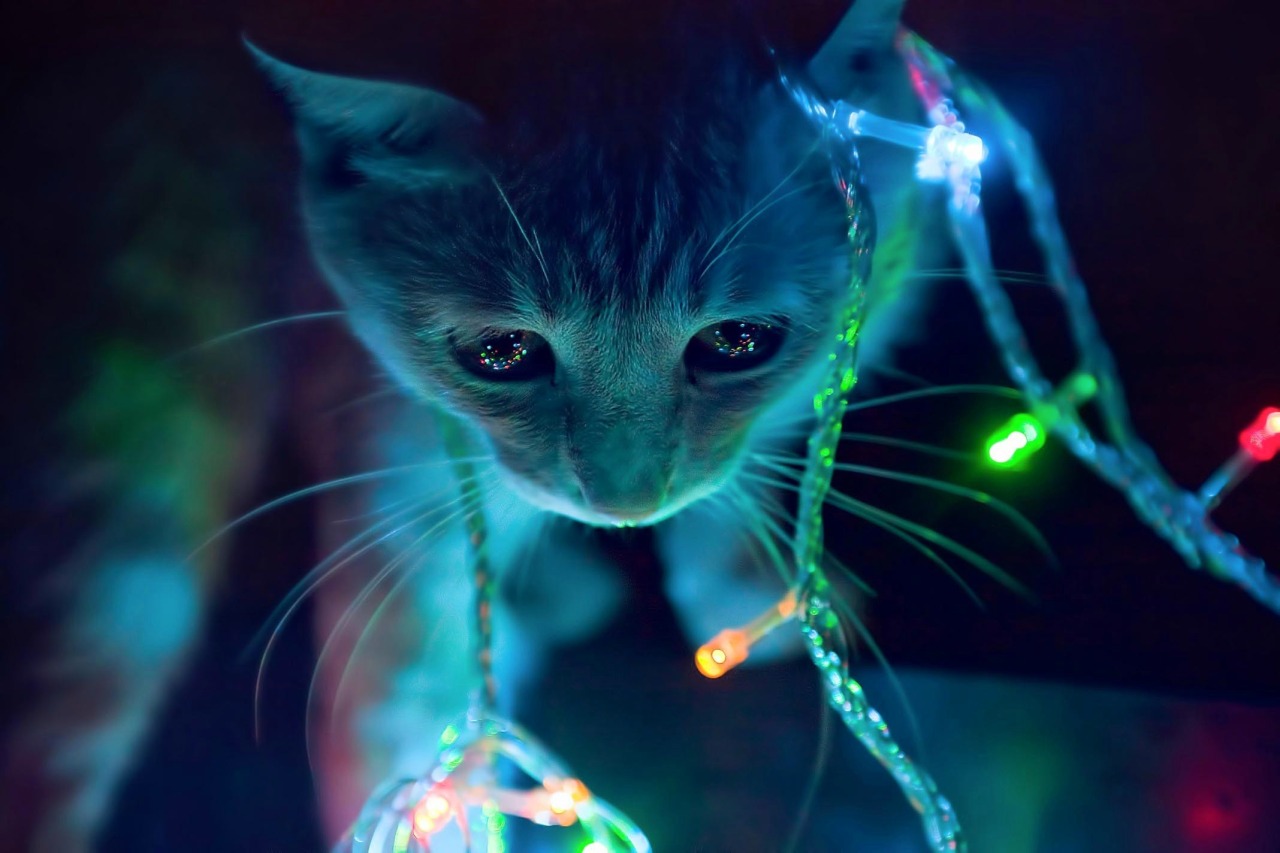 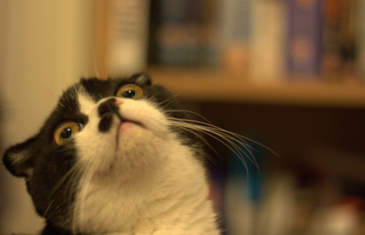 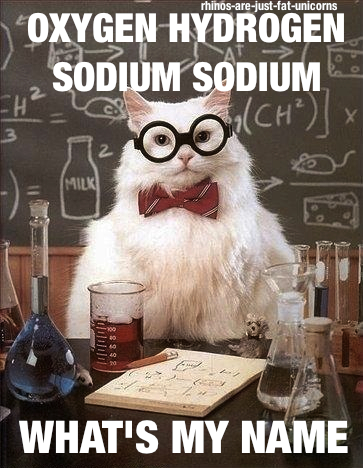 happy hanukkah . annual celebration of the time my cat jumped on a plate of latkes when we weren’t looking and smelled like french fries for the rest of the month <3 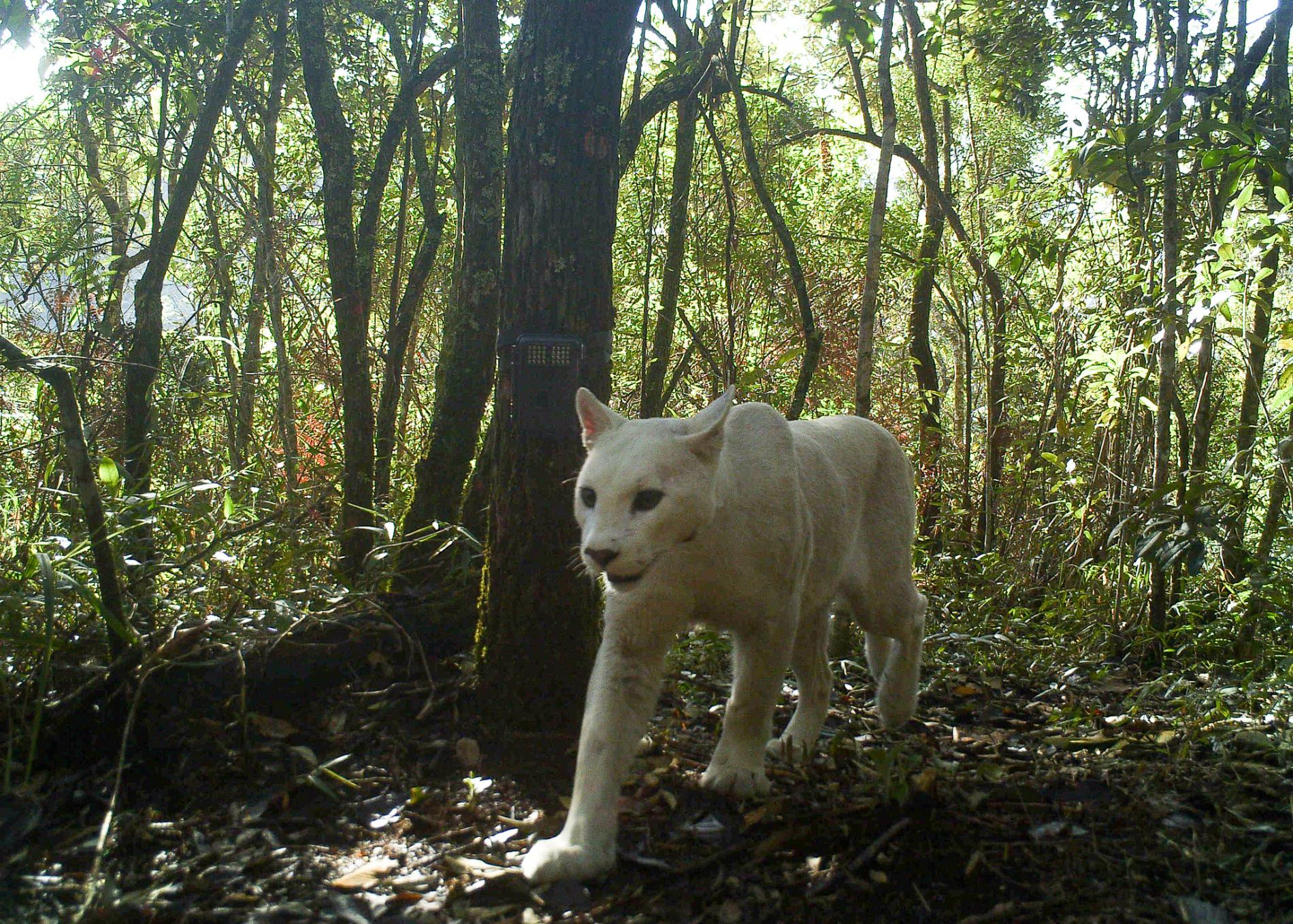 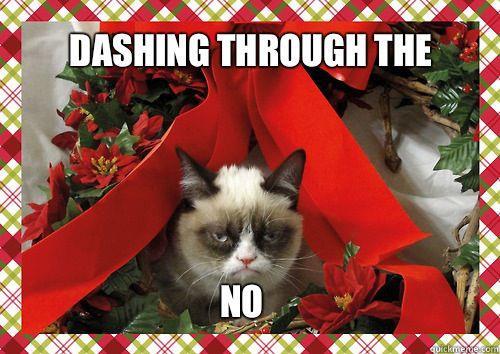 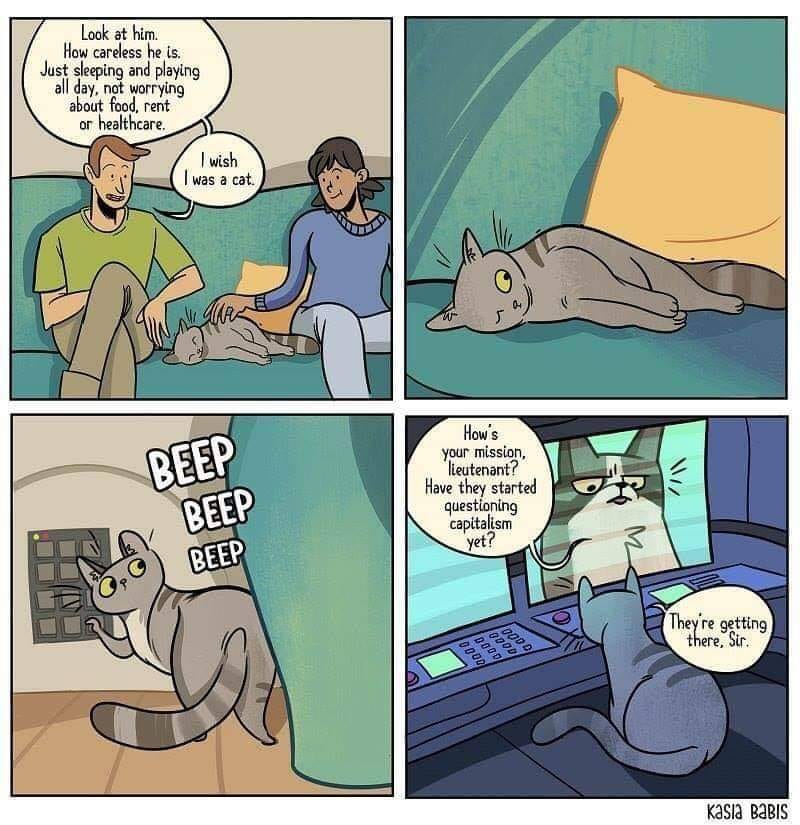 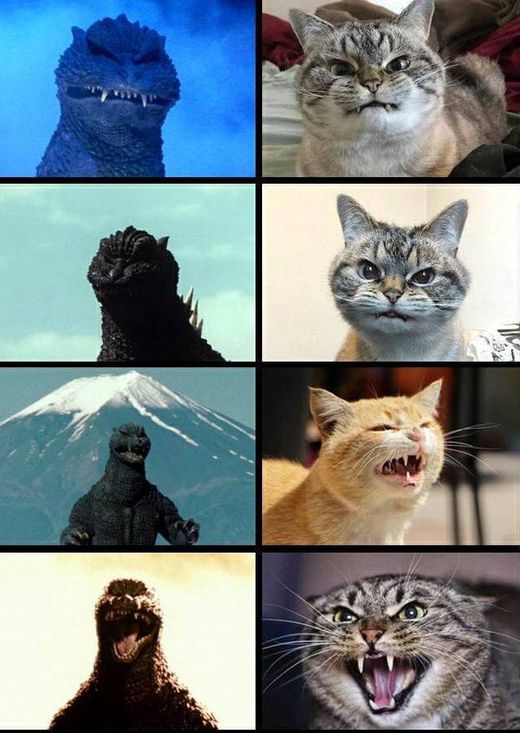 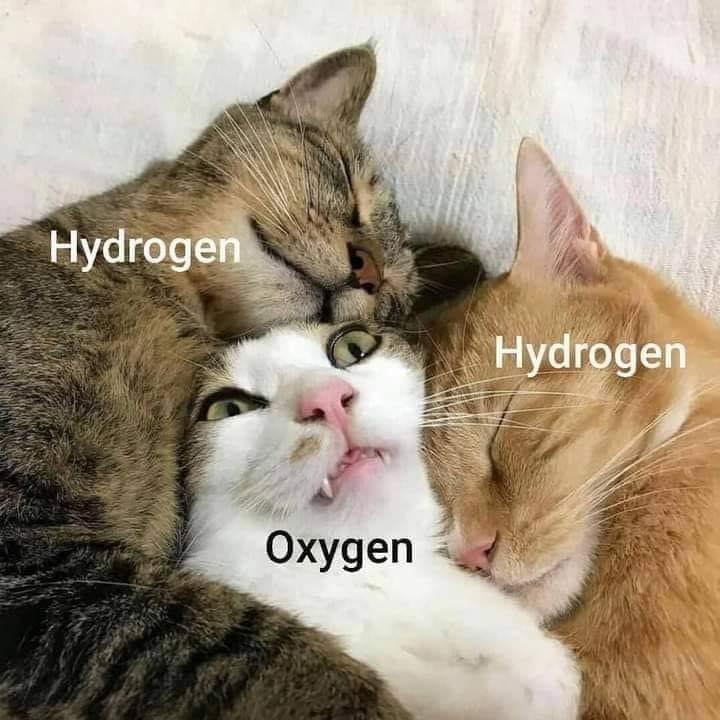 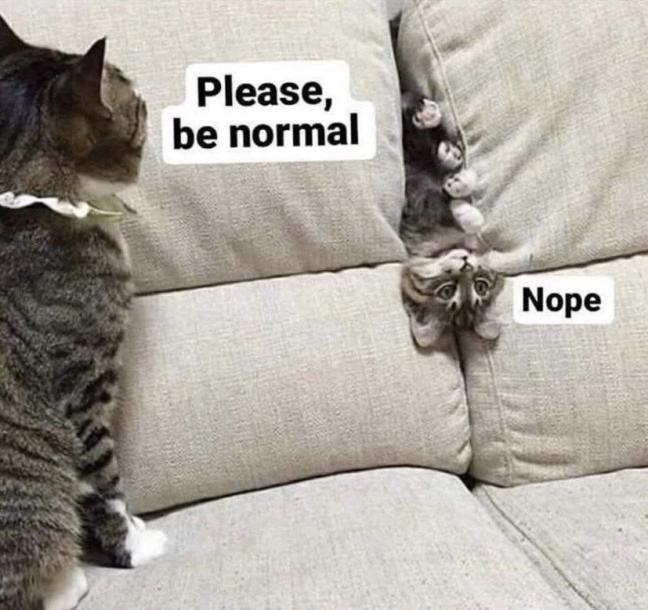 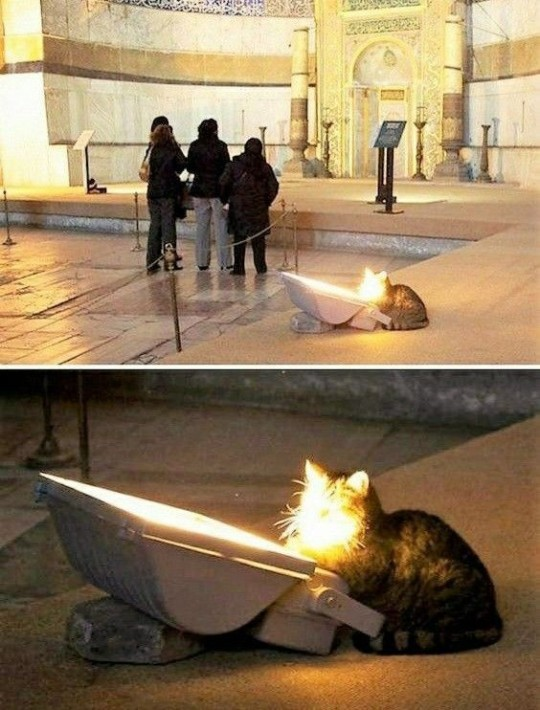 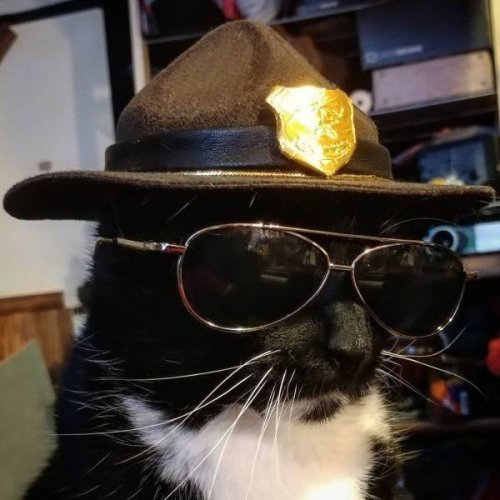 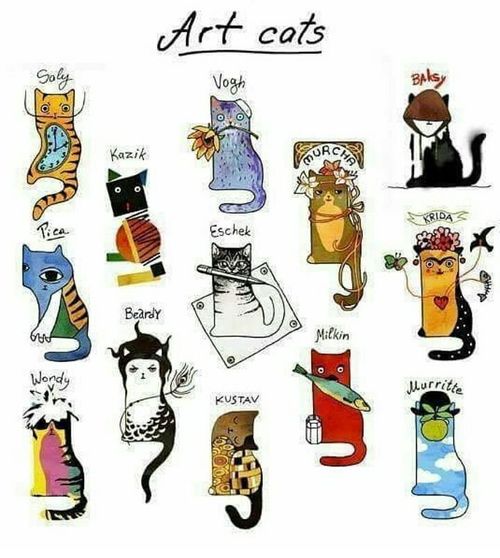 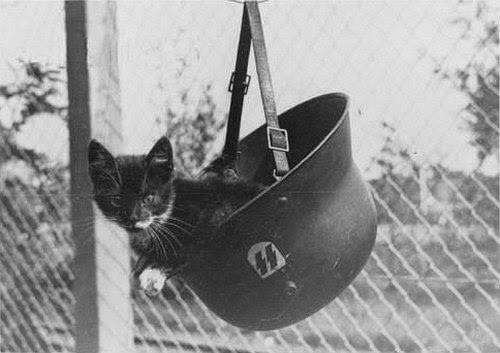 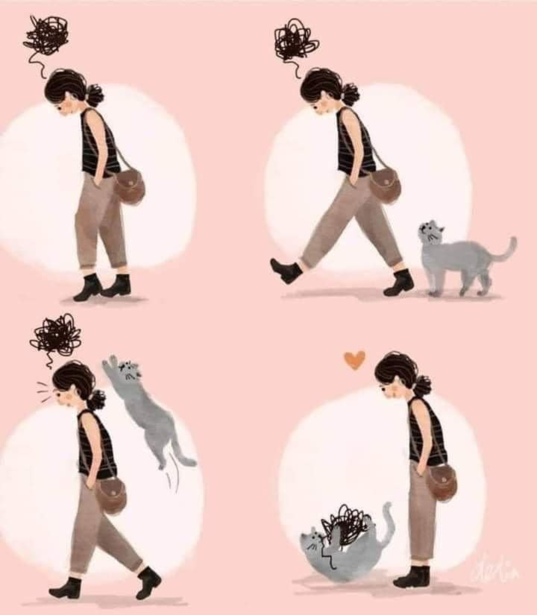 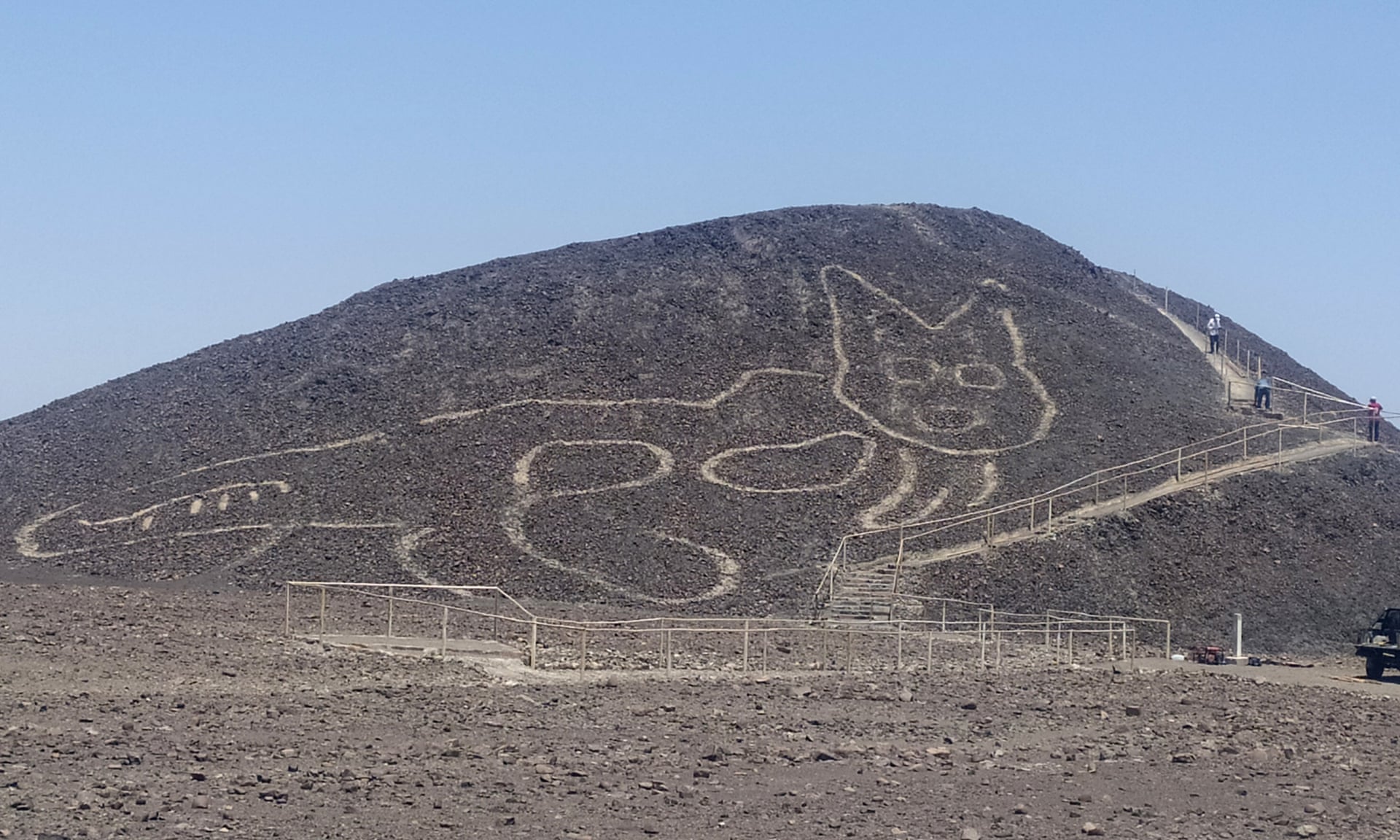 The dun sands of southern Peru, etched centuries ago with geoglyphs of a hummingbird, a monkey, an orca – and a figure some would dearly love to believe is an astronaut – have now revealed the form of an enormous cat lounging across a desert hillside.

The feline Nazca line, dated to between 200BCE and 100BCE, emerged during work to improve access to one of the hills that provides a natural vantage point from which many of the designs can be seen.

A Unesco world heritage site since 1994, the Nazca Lines, which are made up of hundreds of geometric and zoomorphic images, were created by removing rocks and earth to reveal the contrasting materials below. They lie 250 miles (400km) south of Lima and cover about 450 sq km (175 sq miles) of Peru’s arid coastal plain. ... 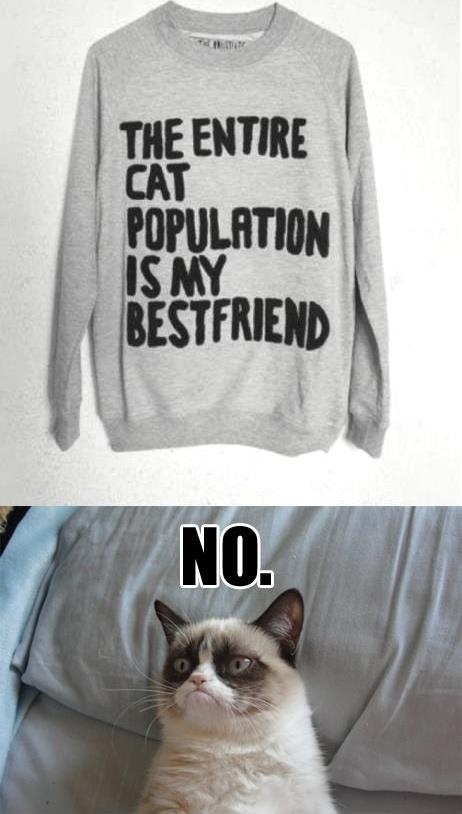 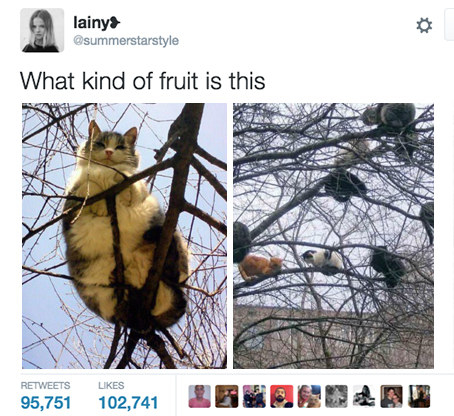