... or another reason not to play 1989's Rhythm Nation – it messes with some hard disk drives:

"[...]It turns out that the song contained one of the natural resonant frequencies for the model of 5400 rpm laptop hard drives that they and other manufacturers used.

The manufacturer worked around the problem by adding a custom filter in the audio pipeline that detected and removed the offending frequencies during audio playback. [...]" 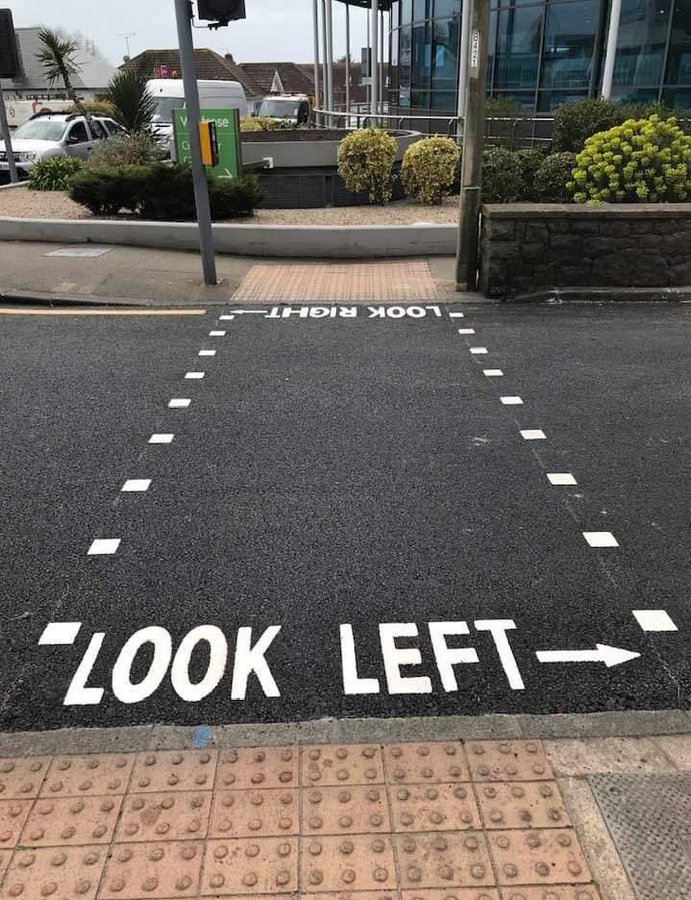 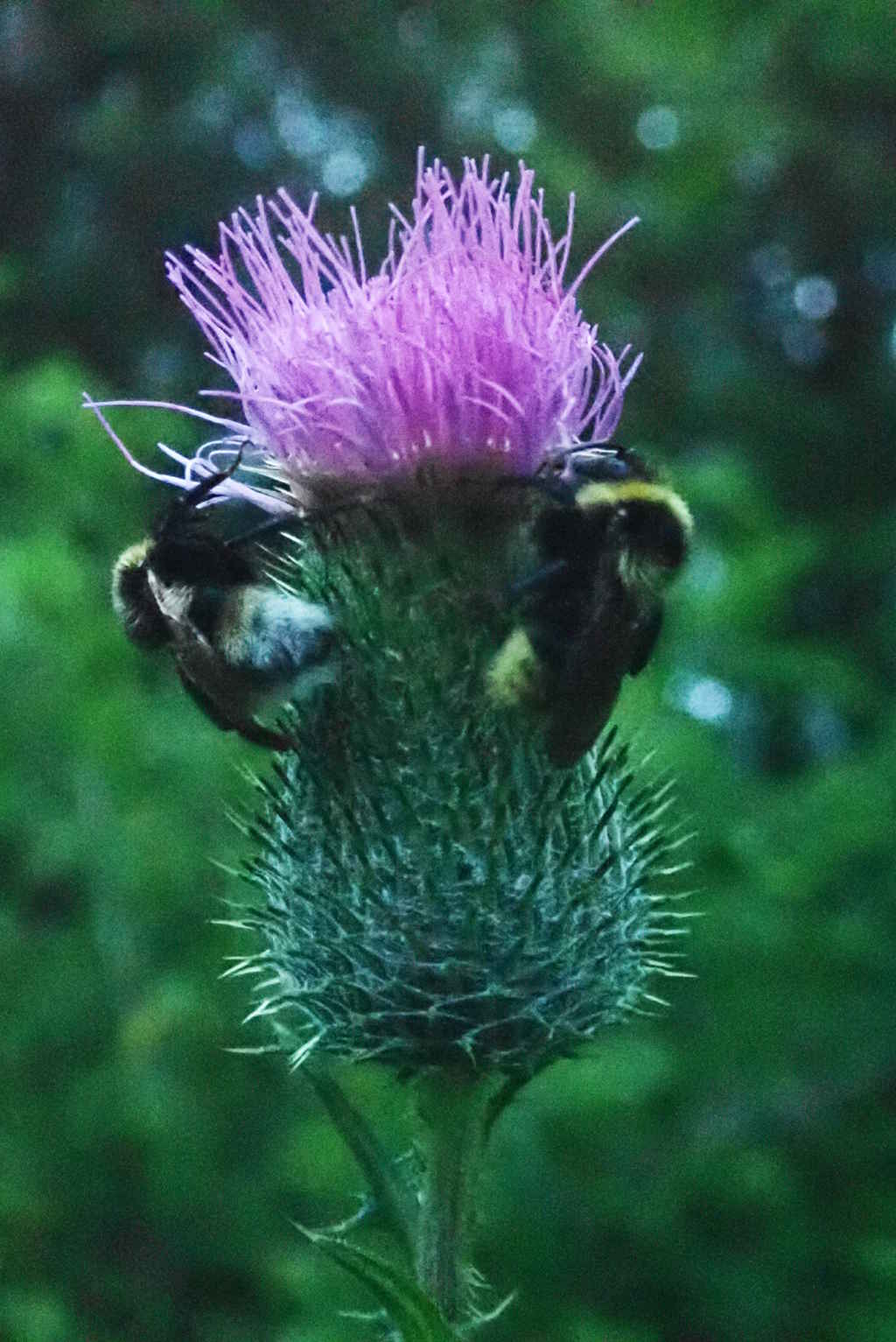 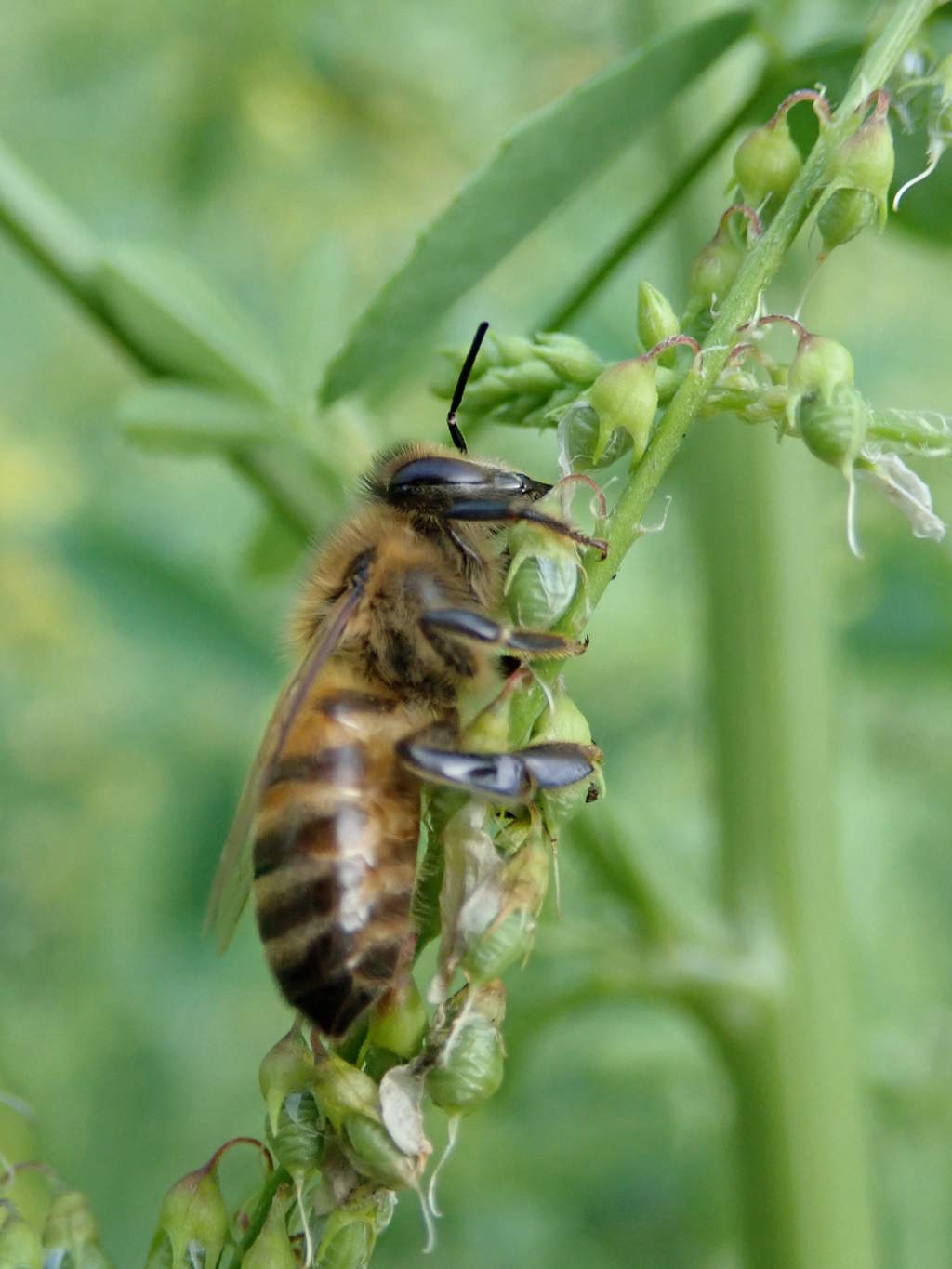 honey bee spending the night outside the hive in high summer, got stunned by temperature and the aroma of cumarin from sweet clover (Melilotus spec.) 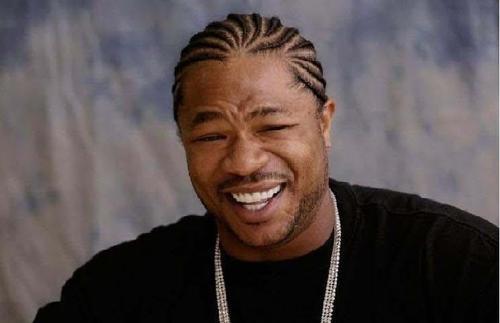 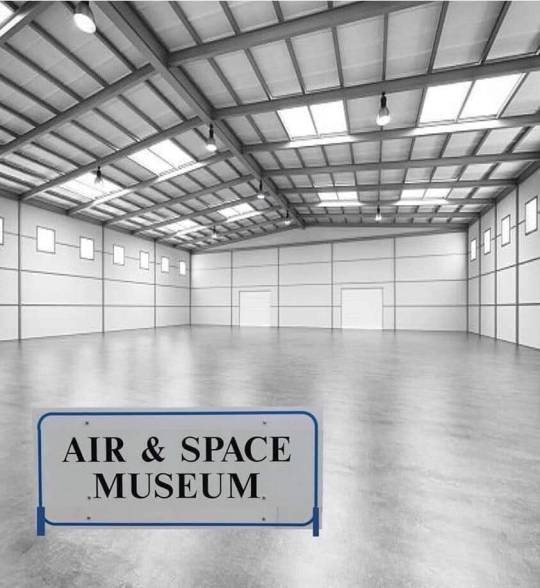 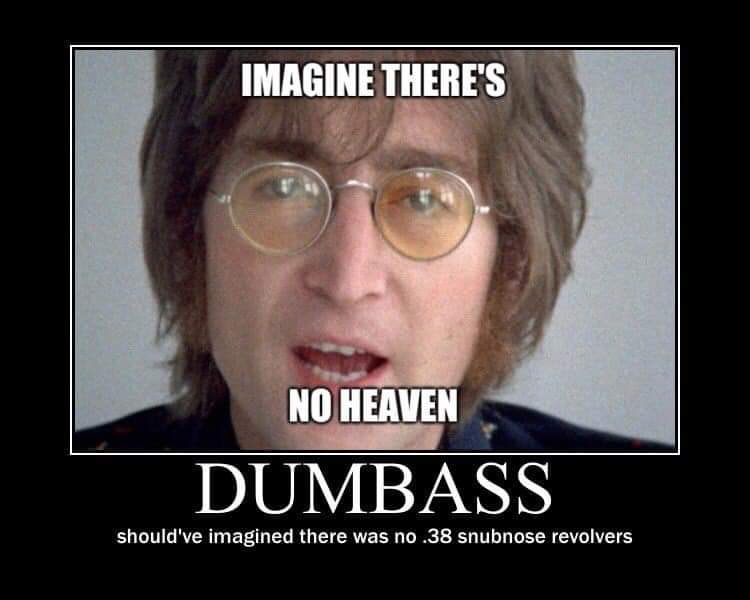 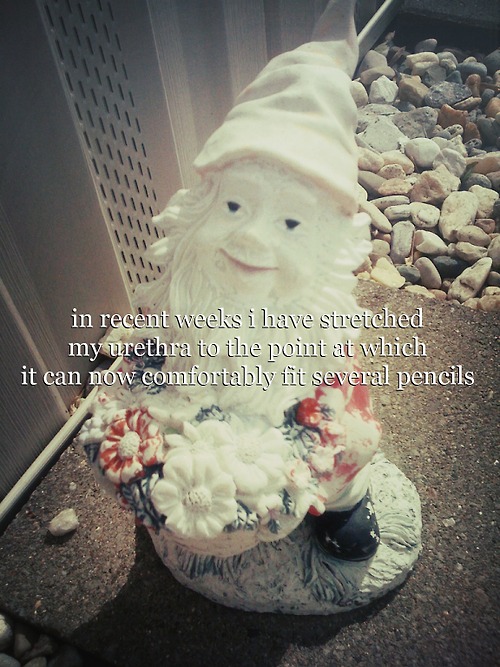 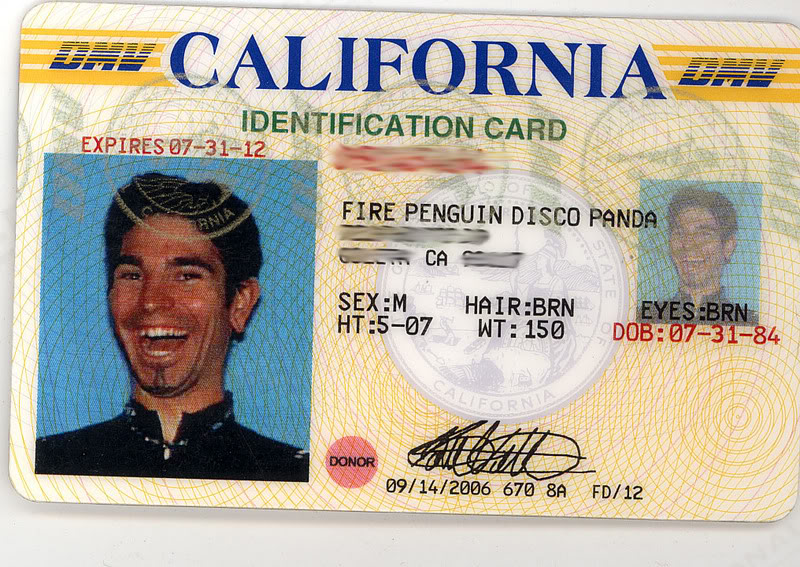 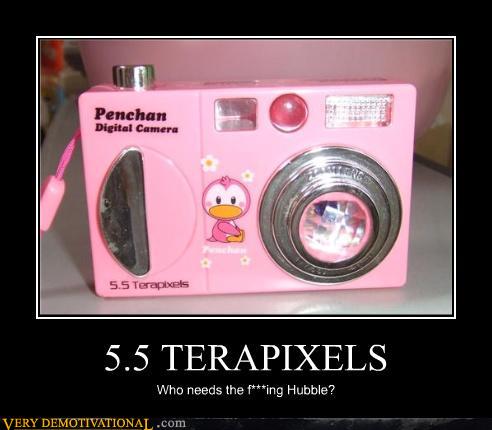 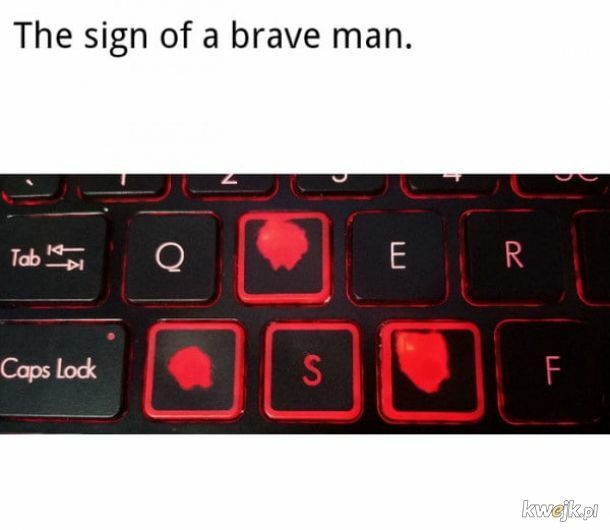 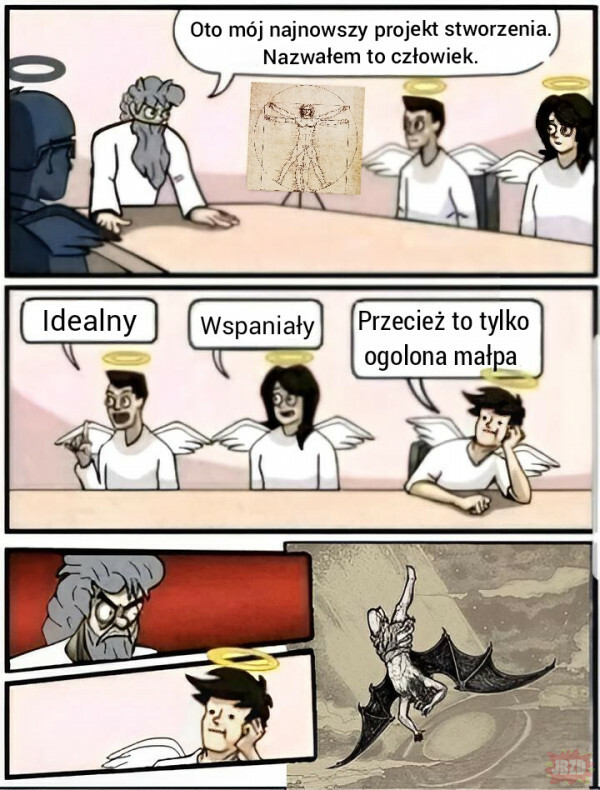 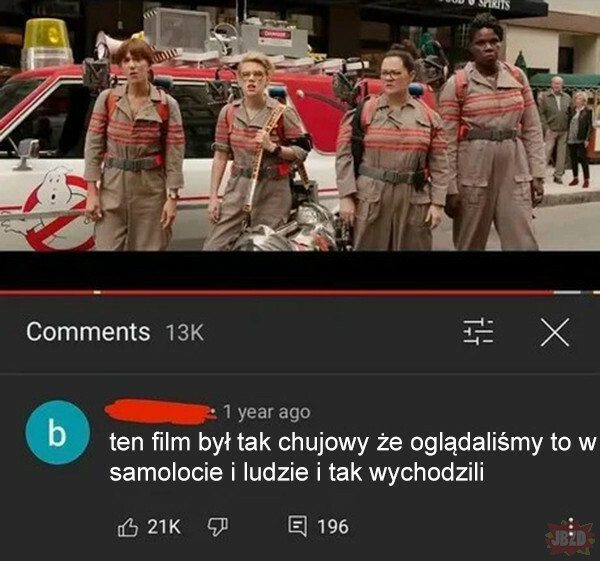 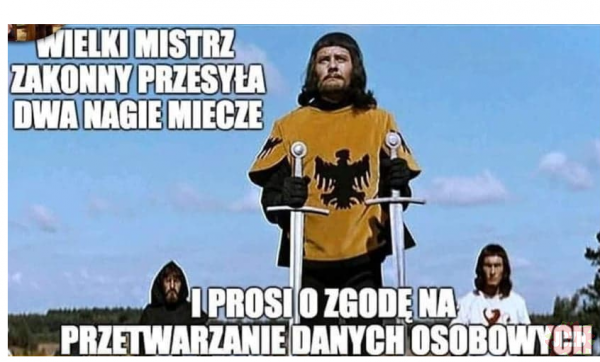 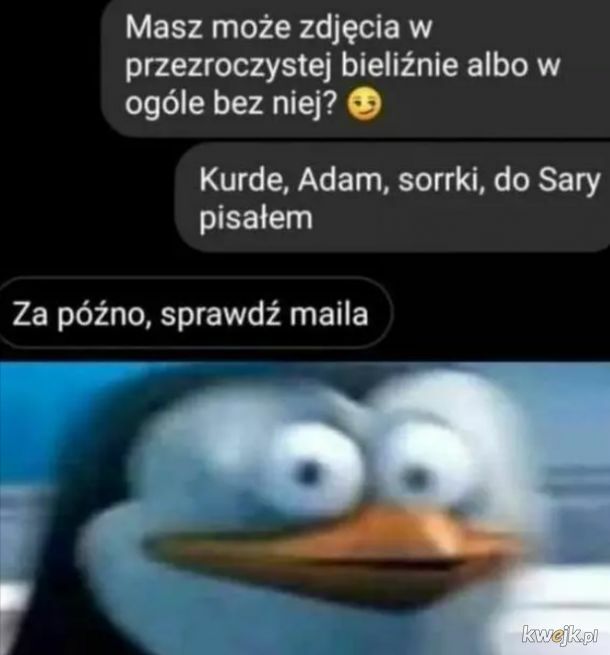 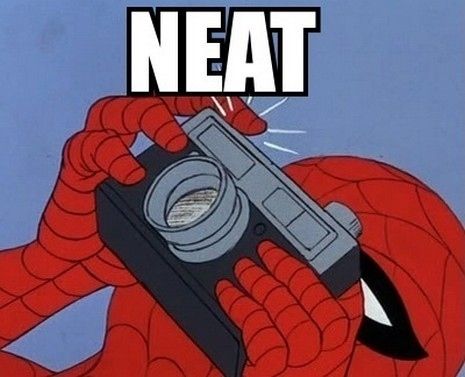 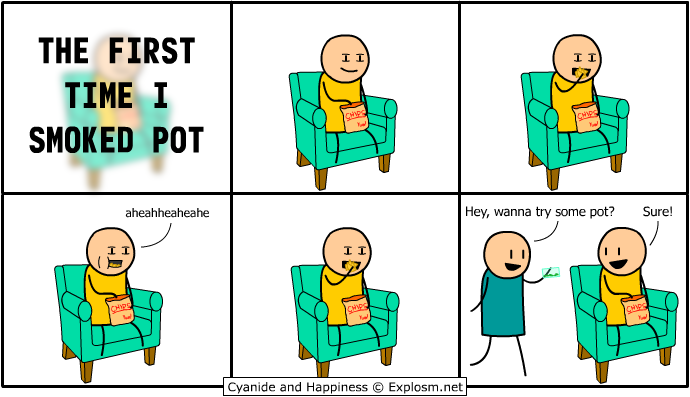 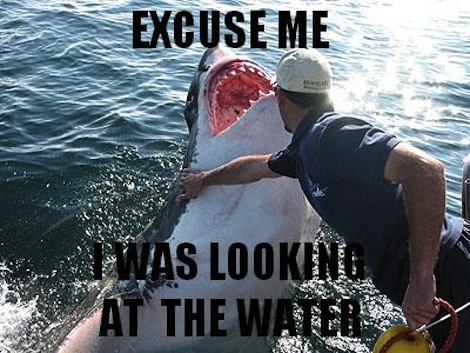 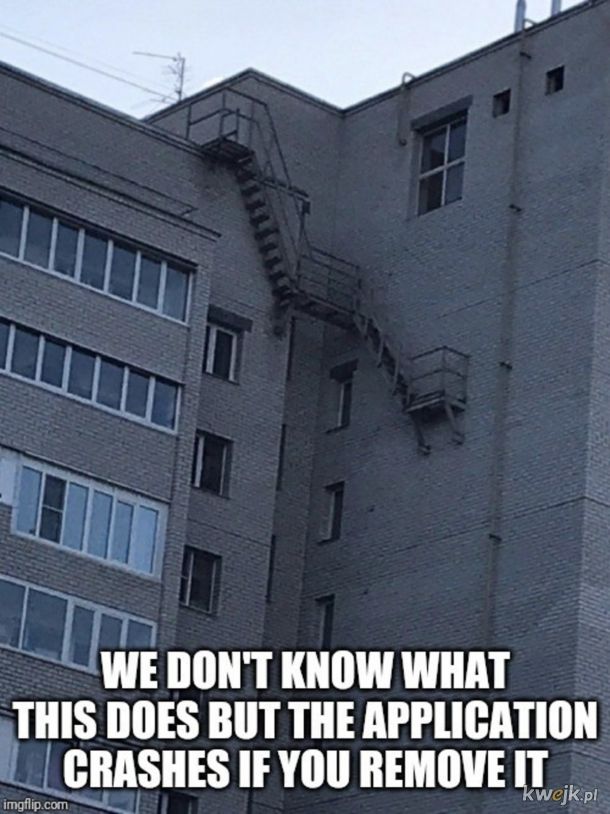 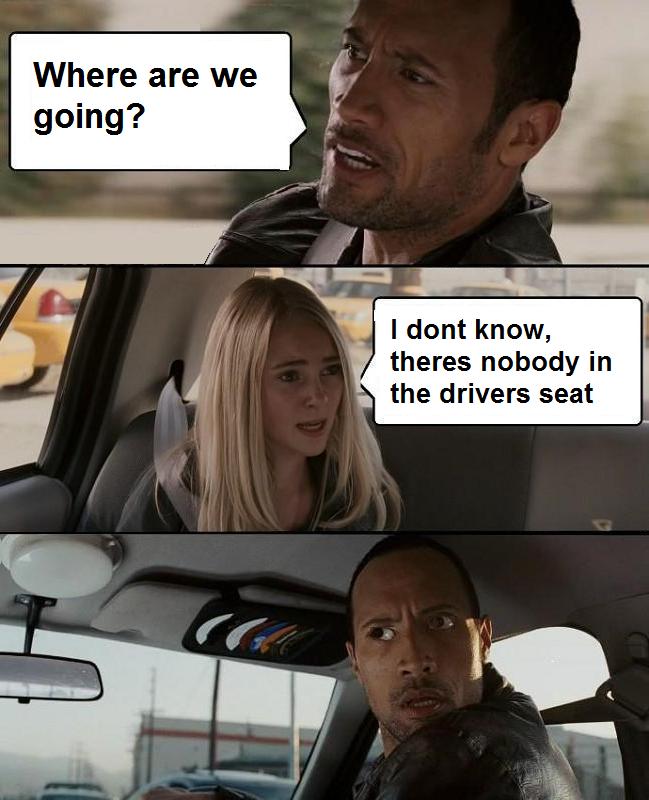 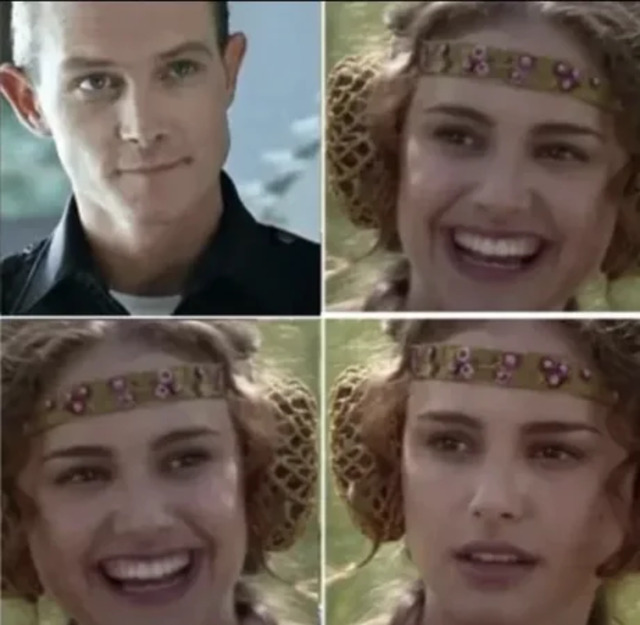 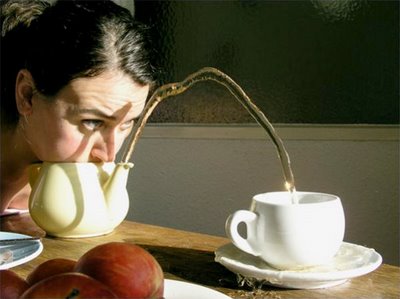 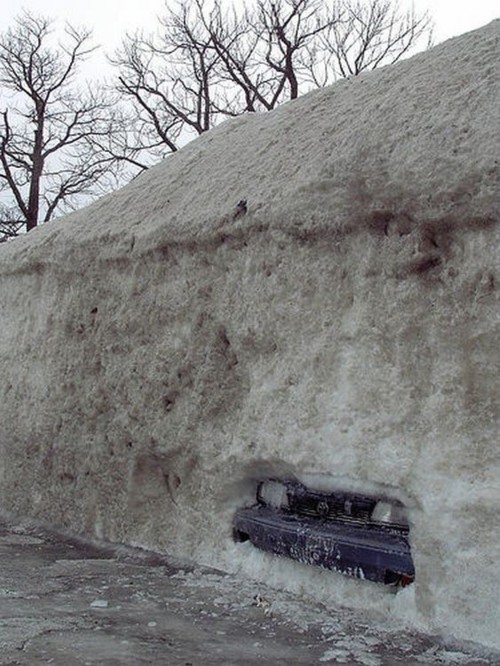 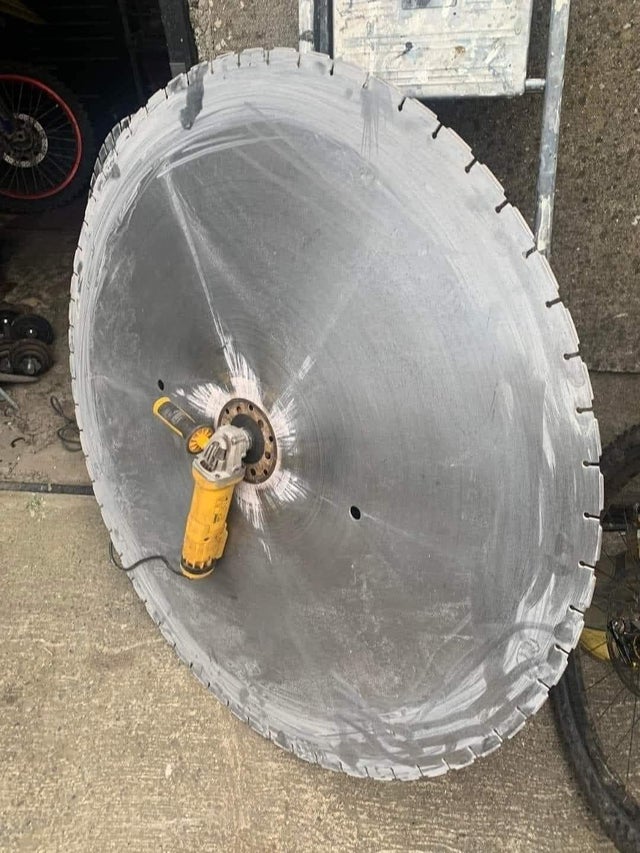 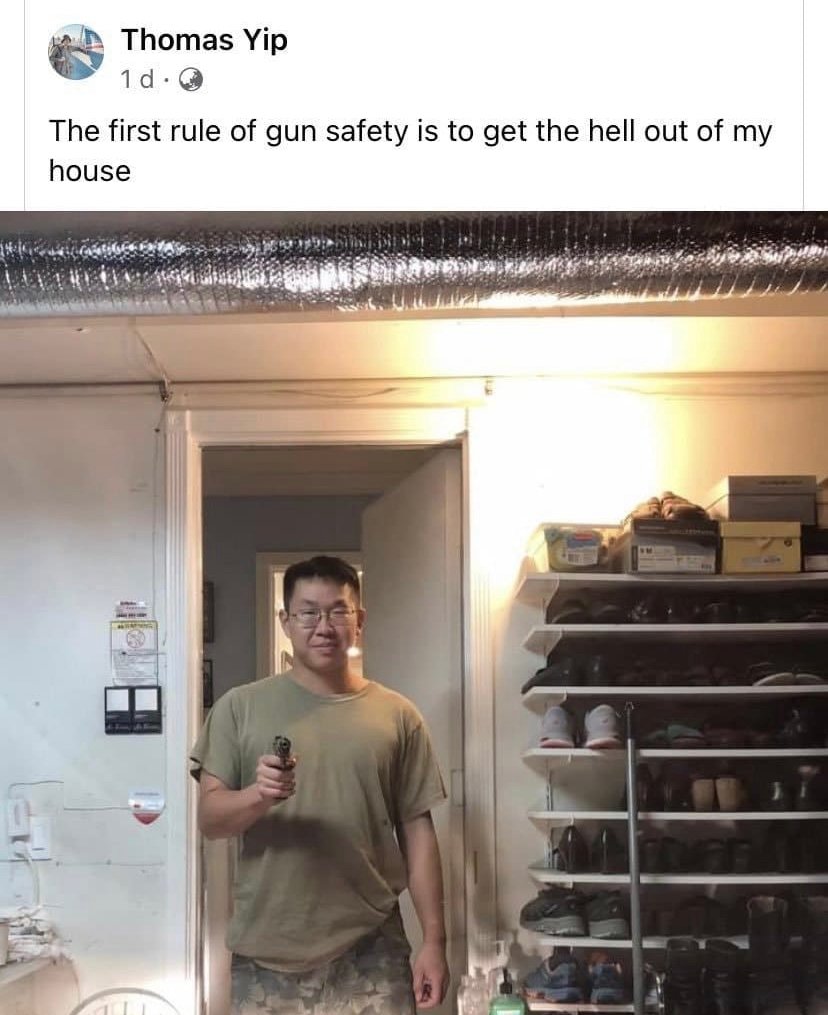